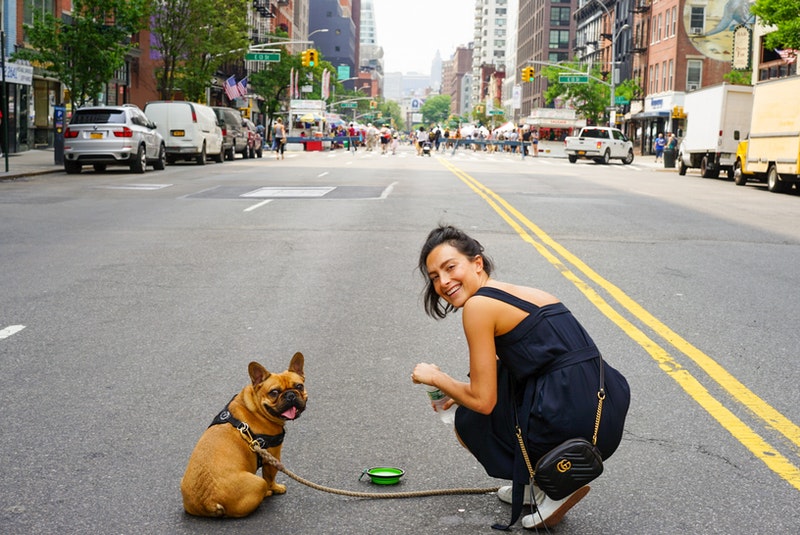 The Big Apple is one of the most exciting and vibrant cities on the planet – but not just for us humans. A surprising thing you might not have known about NYC is that it’s home to over a million pets, and of those, over 500,000 are dogs!

Yes, New York City is the dog’s playground. If you ever visit, you will immediately notice just how many dogs wander the streets of Manhattan. The amount of dogs is matched by the multitudes of different breeds. You’d think New Yorkers would opt for more compact dogs, better suited to an urban jungle, the residents of Manhattan have anything from Pomeranians to Mastiffs. And while this is wonderful to see, there are some pros and cons to consider when it comes to being a pet owner in such a huge, populated city.

Unless you make a ton of money, the average New York apartment is extremely small and if you’re lucky enough to have a decent sized window, odds are it’s facing a construction site or a brick wall. Don’t be fooled by the fabulous sets you see in TV shows – realistically, a newspaper columnist or waiter will be living in a glorified shoebox. Balconies and outdoor space are also a rare privilege most people can’t afford. We all know that dogs, even little ones, need a fair amount of space to be comfortable, so you have to wonder how people living in such small apartments handle, or justify, keeping a dog in such cramped conditions.

New York also has pretty strict rules when it comes to dogs, including many streets that sport the sign “Curb Your Dog”, meaning your dog isn’t allowed to do its business on that particular sidewalk or planter. And while most Manhattan dog owners are very responsible, due to the sheer volume of them, the bad apples that don’t like to clean up after their dogs are still plentiful and congregated on a very small island. So while you’re strolling around the city, you really need to keep both eyes on the ground to avoid poopie mines wherever you go. Many public places will have no-nonsense leashing laws and you’ve probably heard of the new, somewhat ridiculous rule that dogs on the subway must be carried in bags! Many pet owners have come up with quite ingenious and often hilarious ways of getting around this problem however.

Having said that, what New York housing lacks in square footage, it makes up for with the outdoors and amenities. Obviously, you know of Central Park and as far as room to play and exercise goes, you couldn’t ask for a better setting. Central Park is huge – more than twice the size of Hyde Park in London – and has tons of dog friendly areas, as well as no shortage of doggie water fountains.

Central Park isn’t the only place, there are little parks scattered all over the city and many have special dog runs where all the local pooches can congregate and frolic together. Restaurants and cafes are also incredibly welcoming of our four-legged friends, with most places offering water and treats. Because New York also has proper seasons, with searing hot summers and freezing winters.

In many ways, a New York winter is great for dogs like huskies, so they can get their taste of the great, chilly outdoors. In the summers, not only are New Yorkers very well versed in dog protocol in extreme heat, but there are so many suppliers of anything from doggie shoes to protect them from the pavement to places where you can give your canine a nice hose down. New York also has plenty of dog beaches so your pooch can stretch its legs and have a refreshing play in the water, with lots of options from Manhattan Beach in Brooklyn to Staten Island.

NYC is also generally considered non-drivers city. People walk everywhere, or get the subway. So not only does this mean that pooches get plenty of exercise, but to maximise convenience, lots of businesses are springing up to help out busy pet owners on the go, including dog walkers, sitters and even climate-controlled pop up doggie accommodation!

Whatever your feelings about New York as a city might be, one thing is for certain. It loves and welcomes dogs and whatever the challenges of a forest of high-rises might bring, this city never stops to come up with clever and conscientious ways of making sure our pawsome friends have the best time living there. 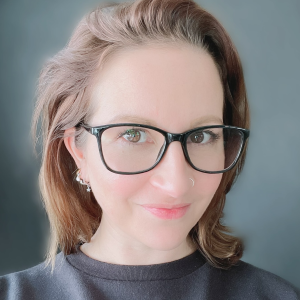 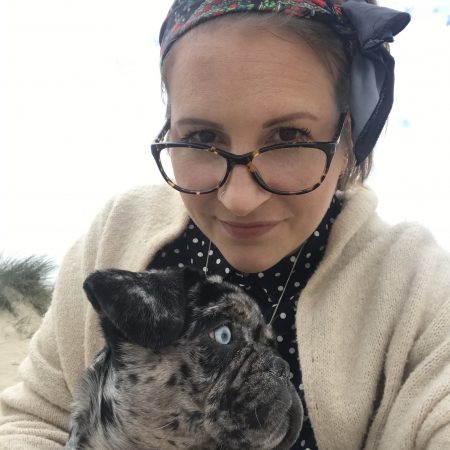